Ladydust is known as the artistic nickname & trademark of Marina Tsigonaki, who has built a general ‘persona’,through a long route over the years,in fields like ‘music’,’acting’,and ‘modeling’. Starting from the first chapter of music, Ladydust has been invited to present, as a guest dj, in almost every corner of her country her sets, which she titles ‘The Art of Modern Rock’. During them she also features guest bands (mainly) from the english-performing Greek band scene. 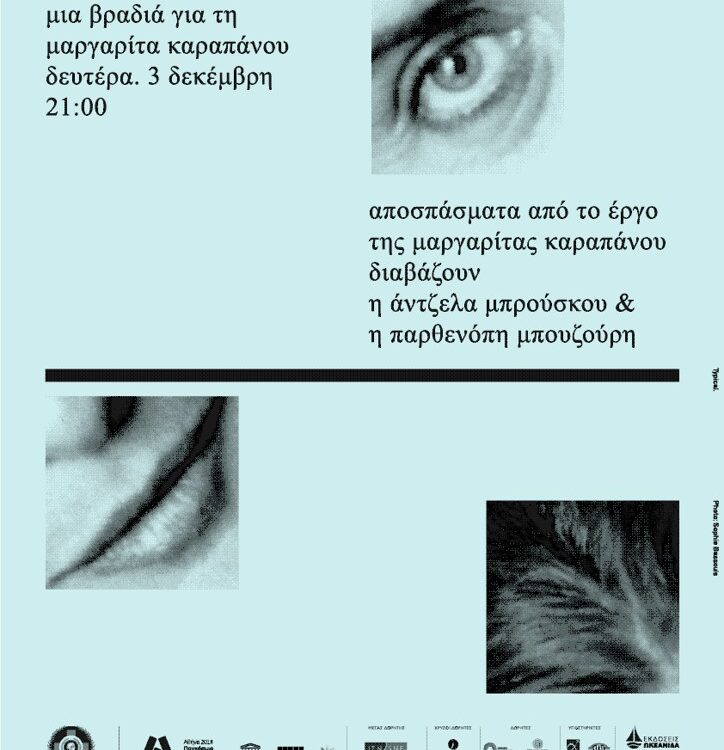